More Windows and a Progress Report

It is nearly 10 A.M. and I’ve yet to start on my novel today, so I’m not expecting a big word count.  Yesterday I managed to get 4, 235 words written, though, for a grand total of 25, 959.  That means I am already past the halfway mark of NaNoWriMo‘s goal of 50,000.  I’ve been fretting lately that I don’t have enough tension in my novel yet, so I had a talk with my characters yesterday, and they agreed to shake things up a bit.  One wasn’t too happy about it, though, because it sort of will make him a bad guy.  Well, maybe more of a troubled soul who does a bad thing.

I wanted to touch base with you today, but I don’t have time to write a thoughtful blog, so I’ll leave you with a few other pictures for this week’s picture challenge. 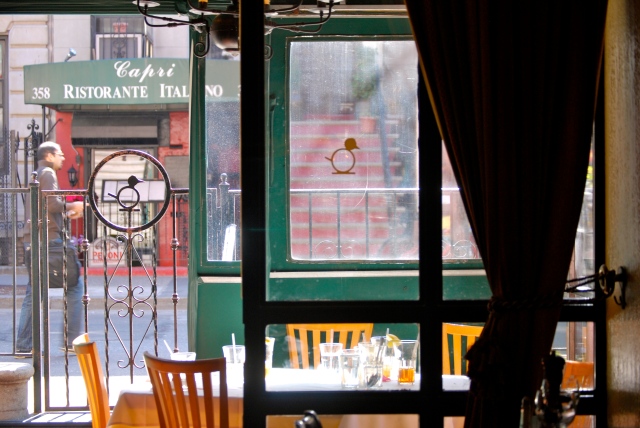 Looking out of a cafe window in New York City 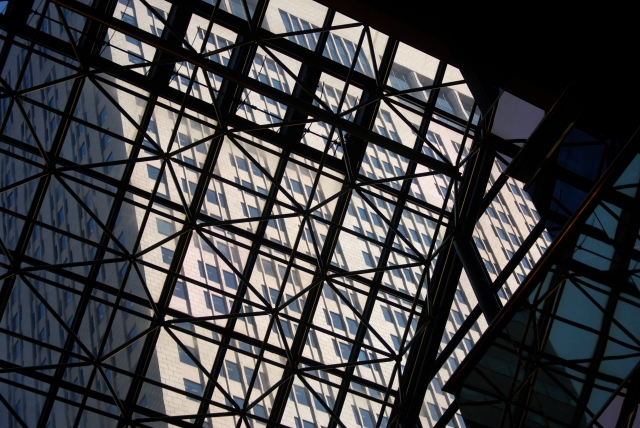 From inside Trump Tower in New York City

Windows on Time Square. Love it!

I am a writer, wife, mother, and grandmother who thinks you're never too old until you're dead. My inspiration is Grandma Moses who became a successful artist in her late 70's. If I don't do something pretty soon, though, I'll have to find someone older for inspiration.
View all posts by Coming East →
This entry was posted in Just Blogging, pictures and tagged NaNoWriMo, National Novel Writing Month, personal, Photograph, photography, Pictures, Stained glass, Time Square, Trump Tower, weekly photo challenge, Writing. Bookmark the permalink.

18 Responses to More Windows and a Progress Report