Yesterday was a good writing day.  I managed to get 5,049 words down and now have a grand total of 21, 717.  Lots to do today, like try to at least make the downstairs livable (I’ll settle for just making the kitchen livable again), but I’m setting 3,000 words as my goal today.  I was worried about not posting anything new today until I remembered the photo challenge for the week.  Love windows, especially the ones in New York City.  Enjoy! 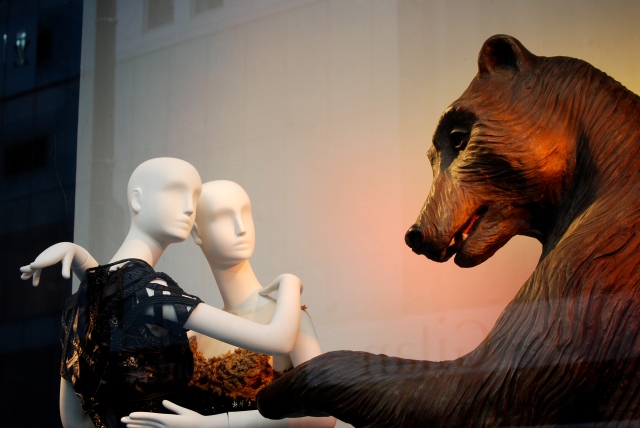 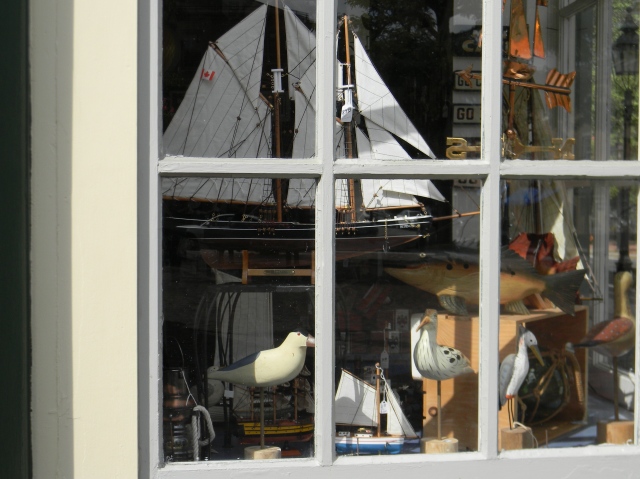 I am a writer, wife, mother, and grandmother who thinks you're never too old until you're dead. My inspiration is Grandma Moses who became a successful artist in her late 70's. If I don't do something pretty soon, though, I'll have to find someone older for inspiration.
View all posts by Coming East →
This entry was posted in Just Blogging, pictures and tagged Cape Henry Light, New York, New York City, Photograph, photography, Pictures, Virginia Beach, weekly photo challenge. Bookmark the permalink.