I always feel underdressed when I play with my neighbors. 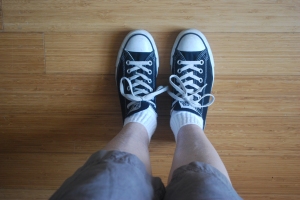 I mean, I’m wearing old shorts, dorky socks, and my granddaughter’s old hand-me-up Converses, and they’re dressed as a princess and a fairy (sans wings).  I really need to do a wardrobe check before I venture over there. 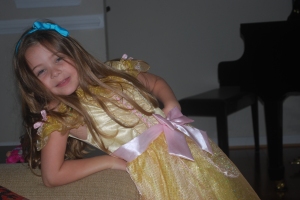 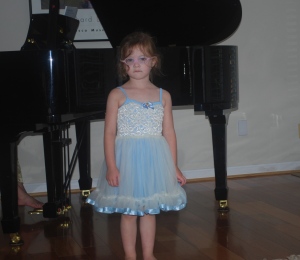 Yesterday morning, during my once-a-week visit, I also realized I was woefully in the dark about other important aspects of life, such as interspecies marriage.  Did you know that Micky Mouse and a stuffed whale make excellent mates for princesses?  Hey, if no man is around to break the dreaded sleeping spell, leave it to Micky and Softy the Whale to step (swim?) right in. 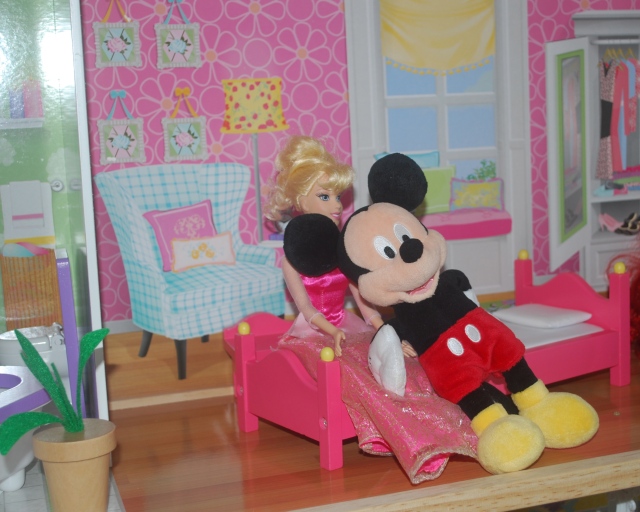 Such a cute couple

Softy the Whale seems a tad aggressive in the bedroom

I’ve been out of the pretend game too long, I guess.  I’m not grasping the concept.  Judge for yourself from this conversation between five-year-old C. and me while we were playing with her Barbie princesses in her new doll house.

I carried my Cinderella doll into the living room and opened her arms wide.  “Welcome, Ariel,” I said in my best Cinderella voice. “I’m so glad you came for a visit.  I want to show you my new house.”

“Who are you going to marry?” Ariel asked.  Now, I don’t know about you, but if I’d just been invited into someone’s home for the first time, that wouldn’t be the first thing that would pop out of my mouth.

“Marry?” Cindy asked.  “Why, I don’t have any plans to marry anybody.  Now step this way and let me show you my beautiful piano with the gorgeous plastic chandelier.”

“But you have to marry someone,” Ariel said.

“No, I don’t.  I just finished college, landed the perfect job, have a great little convertible and a giant screen 3-D TV.  I’m perfectly happy living here all by myself,” Cindy said.

“But that’s mean,” Ariel said peevishly. “You have to share your house with someone else.  You have to get married.”

“How ’bout I share it with you?  That’d work, wouldn’t it?  You could come and visit whenever you want.  Move in, why don’t you?” Cindy offered generously.

“No, you have to have a husband,” Ariel said.  “That’s the rule!”  I thought she sounded a bit petulant.

“There are rules for that?  Who makes up those rules?”

“They’re just there, that’s all!” Ariel stated with a finality that meant the conversation was over.  “Now, who are you going to marry?”

“Micky would be nice.”

“Sounds good to me.”

I am a writer, wife, mother, and grandmother who thinks you're never too old until you're dead. My inspiration is Grandma Moses who became a successful artist in her late 70's. If I don't do something pretty soon, though, I'll have to find someone older for inspiration.
View all posts by Coming East →
This entry was posted in Just Blogging and tagged Ariel, Barbie, children, Cinderella, family, home, humor, kids, life, marriage, relationships, women. Bookmark the permalink.

18 Responses to My Reality Needs Adjusting